Greater Anglia has recognised its ‘very special’ volunteers in Essex, who have been working to bring their local rail stations to the heart of their communities. 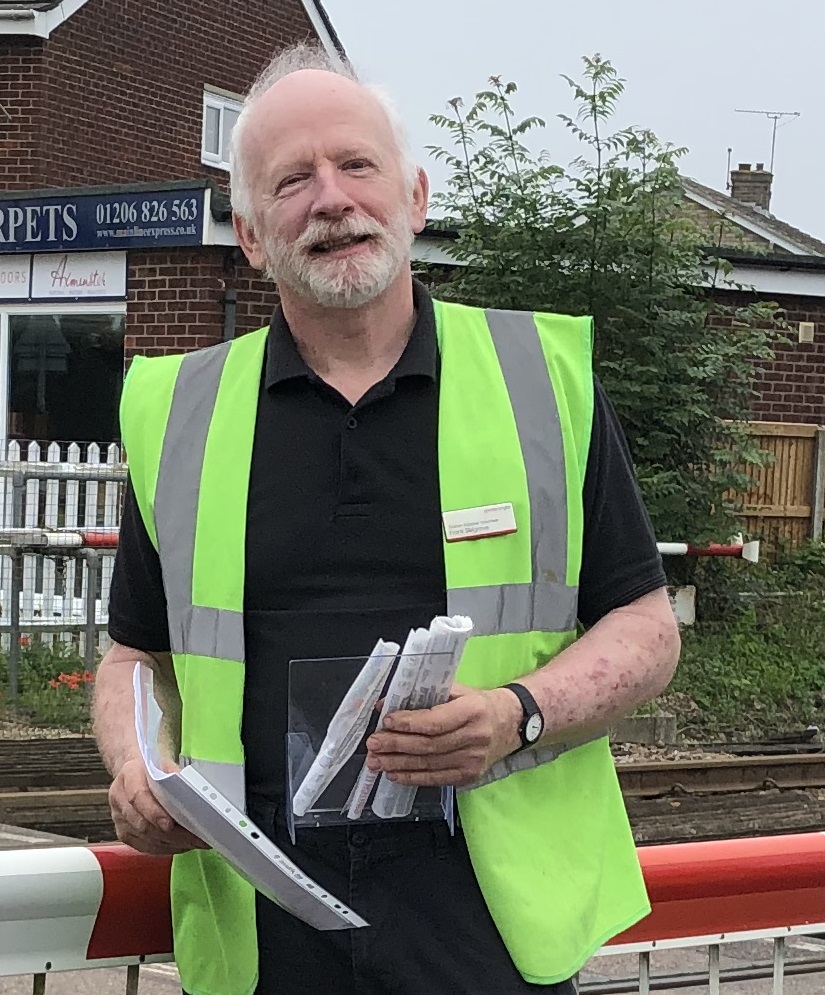 Frank Belgrove, volunteer station adopter at Alresford station, was highly commended for his personal contribution to Greater Anglia’s Station Adoption initiative, which sees people getting involved with their local rail station to help bring about improvements for their communities.

Frank has been a station adopter for many years, leading a team of volunteers who have brought the rail station into the heart of Alresford’s community by establishing extensive gardens and even a small orchard alongside the platforms.

Recently Frank also worked with Greater Anglia, the Essex and South Suffolk Community Rail Partnership and Network Rail on a campaign to reduce air pollution in the community by asking car drivers to switch off their engines when waiting at the village’s level crossing.

Alan Neville, Greater Anglia’s Customer and Community Engagement Manager, said, “Frank has fostered great links between the community and the station and is a great organiser - which really shows through the effectiveness of the adopter group, the huge amount of work they do and the amazing things they are achieving at the station.”

The Friends of Rayleigh station won the Community involvement award for their plans to establish a new community garden at Rayleigh station using disused land adjacent to it, and for their community consultation that sought to find out resident’s views on what facilities and planting the garden should have.

Kerry King and Martin Rayner were named the ‘Best Newcomers’. They recently adopted Manningtree station and swung into action restoring and repainting tired woodwork, installing floral displays and bird boxes, raised funds for improvements and worked with Greater Anglia to find a solution for watering the flower tubs on the long platforms.

Roydon was named the ‘Best Medium Station’ recognising the efforts of its station adopter group, who, over the last four years, have transformed the station with the installation of flower tubs, window boxes, hanging baskets and a small garden to the delight of the community.

Alan Neville, Greater Anglia’s Customer and Community Engagement Manager, said: “Our station adopters are very special people who achieve amazing things to benefit their communities and make them better places to live with their enthusiasm to bring rural stations to life and restore their links to the communities they serve. The adopters know their stations and the needs of their community well and we are happy to support their aims through small grants and facilitating improvements. I am delighted that we can also recognise and thank them through the Adopter Awards - we’ve seen some fantastic and innovative projects this year despite the pandemic and I would like to thank them all for their continued hard work.”

Jonathan Denby, Head of Corporate Affairs at Greater Anglia said: "Today saw a really enjoyable event as we held our annual Greater Anglia Station Adopters’ Awards at Ipswich Town Football Club. It’s the day when we celebrate the fantastic work undertaken by our volunteer station adopters in helping make our stations really wonderful gateways to the communities they serve. We now have over 280 adopters involved at 120 of our 133 stations. Many help create fabulous, biodiverse, station gardens and attractive nature-friendly flower beds or planters, encouraging flora and fauna, as well as making the stations attractive places to wait for your train. Others get involved with improvements to station buildings, other aspects of station presentation, community projects or promotion of the railway and rail travel at a local level. Working with the support of Greater Anglia and where applicable, the local Community Rail Partnership (CRP), they really help embed the valuable role of the railway in the local community.

In reality, all of our adopters make a marked and positive difference to the stations they support, but we were able to recognise some extra special achievements over the last year, including some notable individual contributions and some great biodiversity initiatives. We also benefitted from some interesting presentations, updates and sharing of best practice, as well as an inspiring and compelling message of support and appreciation from Peter Wilkinson, Managing Director, Passenger Services, at the Department for Transport, for the joint work done by station adopters, CRPs and Greater Anglia to develop and improve stations and rail services in line with community needs in East Anglia. All attending left the event looking forward to playing their ongoing part in rail’s recovery over the months ahead." 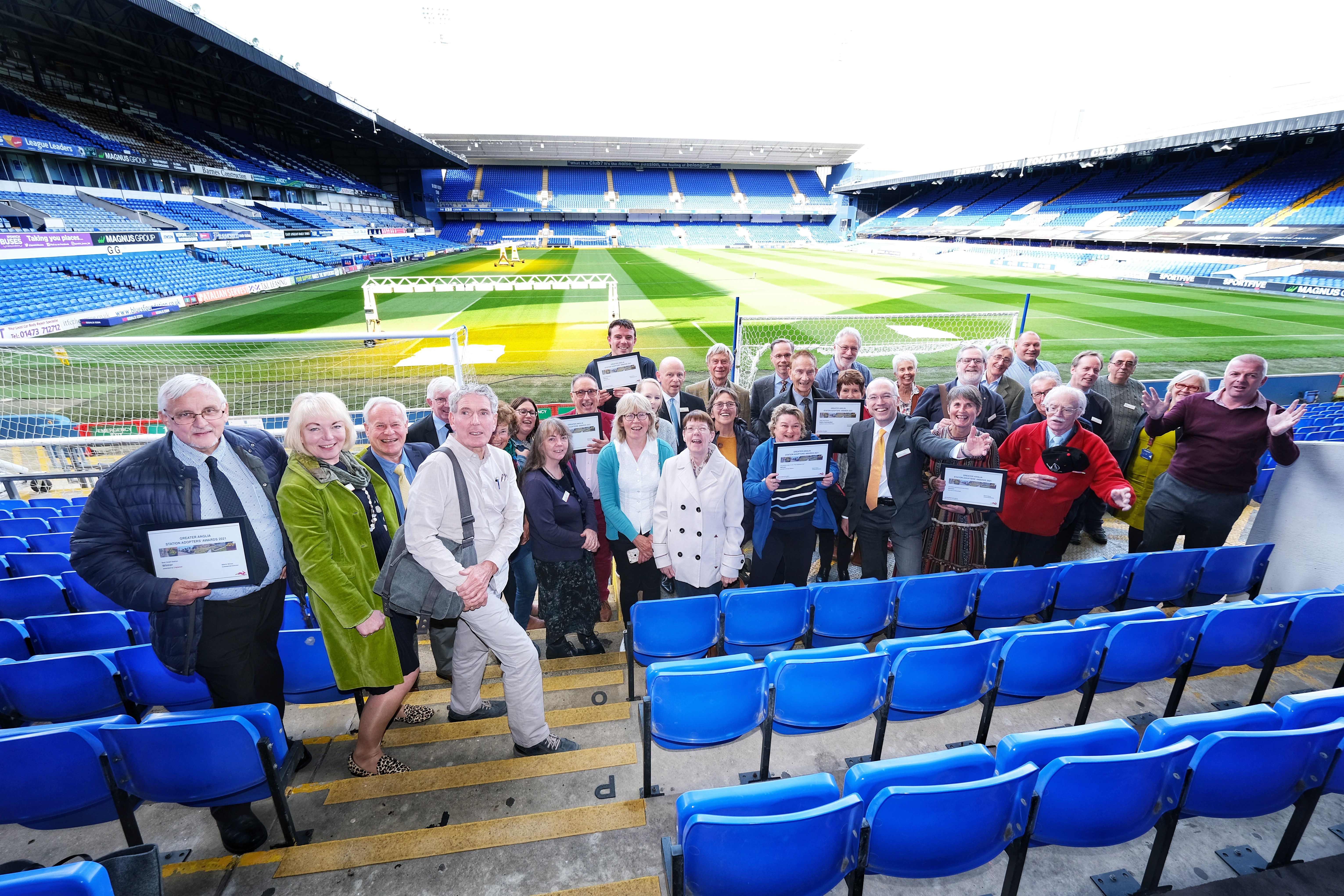