Terry Holmes, a Director of Essex estate agents Beresfords, has announced his retirement after 40 years with the company.

Having gone into a public sector career from grammar school before taking Business Studies at London South Bank, Terry joined Beresfords as a manager in 1981 at the office in Corbets Tey Road, Upminster, as the company was expanding to its third office in Brentwood. In those early years, Terry worked alongside Reg, Eileen and Paul Beresford.

The company has since expanded into one of the most successful independent estate agencies in the UK operating across 17 sites, employing over 200 people with specialist divisions covering sales, country and village, lettings, surveys, property management, land and new homes, marketing and also financial services under their mortgage brand, Flagstone, which Terry was also a director of. 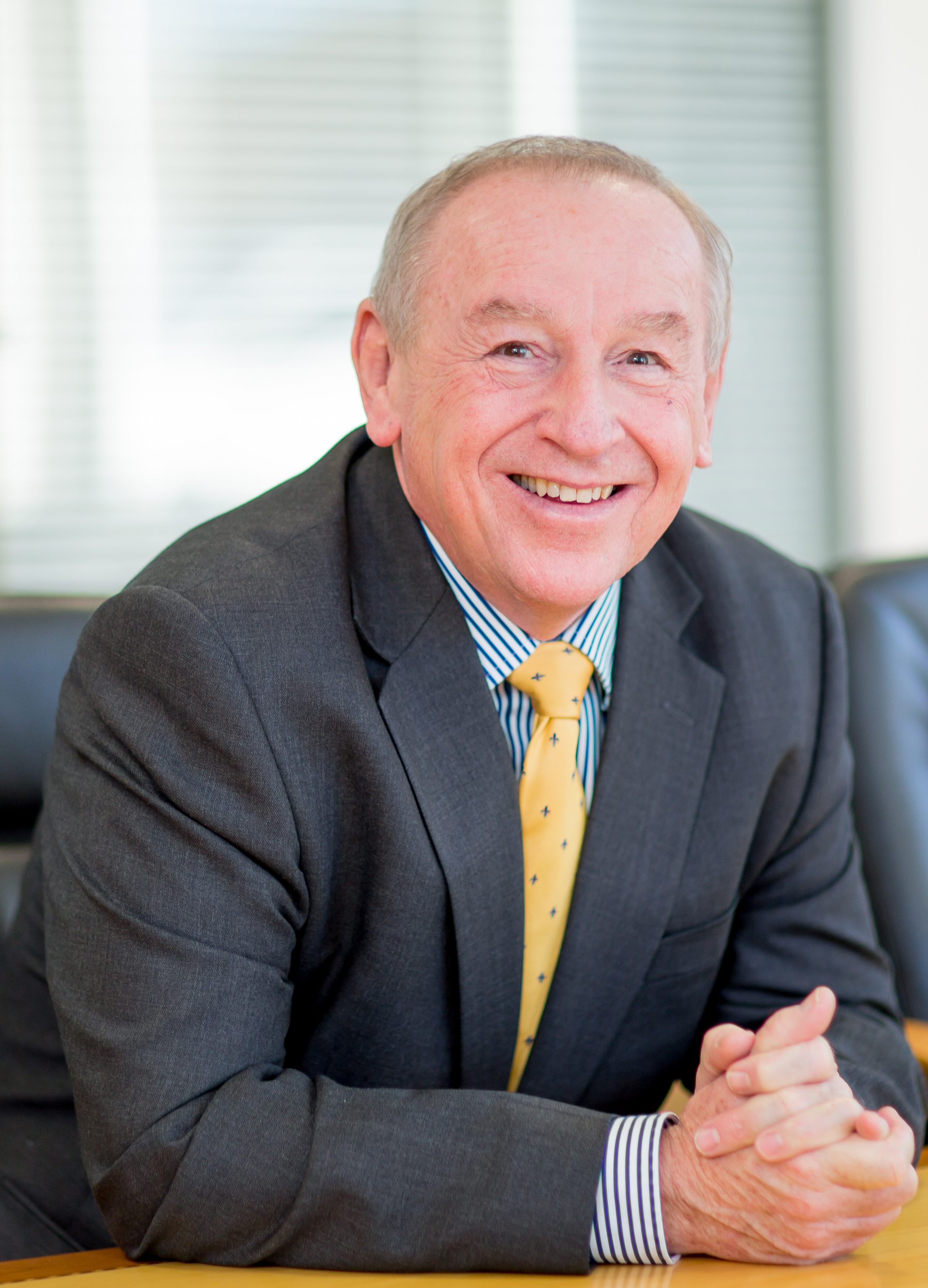 “I consider myself to have been incredibly fortunate to have been part of the quite extraordinary journey Beresfords has been on from those early offices in Upminster and Brentwood to the diverse business it is today” said Terry “especially as it is still a privately owned family company, now spanning three generations, with Paul Beresford as CEO who has just celebrated 46 years with the company, and Paul’s son, Alex Beresford, who is Assistant Managing Director of the residential sales division.”

Until a few years ago when Terry moved to a part-time role, he had been heading up both the marketing and land and new homes divisions within the residential group, each winning multiple awards over the years at national, regional, and local level. “I was lucky enough to be involved in what were two really enjoyable areas of the business” added Terry “creating leading edge marketing and reaching a dominant position in the new homes sector including acting for some of the biggest builders in the UK.”

Terry has been a member of the National Association of Estate Agents since joining the property sector and served as Chairman of one their largest branches, Essex, as well as being a longstanding member of the NAEA’s Council pre re-organisation.

He has always championed the need for minimum industry standards and is still active in Propertymark both as a member of one of their working groups and in a training consultancy role.

“I have seen lots of highs, and some real lows, in the property market over the years and witnessed at first hand how innovation has changed how estate agency functions. Some things haven’t changed though, exceptional customer service is still the key to success now as it was 40 years ago. Oh, and the other thing that hasn’t changed is that despite huge advances in technology, it still takes as long, if not longer, to get a sale through than it did in 1981! My longevity at Beresfords isn’t unique; the group has many team members from directors through to those in admin, property management and across other facets of the business, that have been with the company 20+ years, and it is also great to see the younger generation coming through, both at directorship level and senior management, driving the business forward."

Terry is looking forward to spending more time with family and friends, especially grandchildren, indulging in his love for travel, although that will involve seeing far more of the wonderful UK at the moment, more boating and also freeing up time for volunteering hopefully in marine conservation.

“I’d like to say a big thank you to all the wonderful colleagues and clients I’ve worked with over the years and a special thank you to the Beresford family for giving me the opportunity in the first place and allowing me to grow with the company. As Vinnie Jones’s character says in Lock, Stock and Two Smoking Barrels, ‘It’s been emotional!’