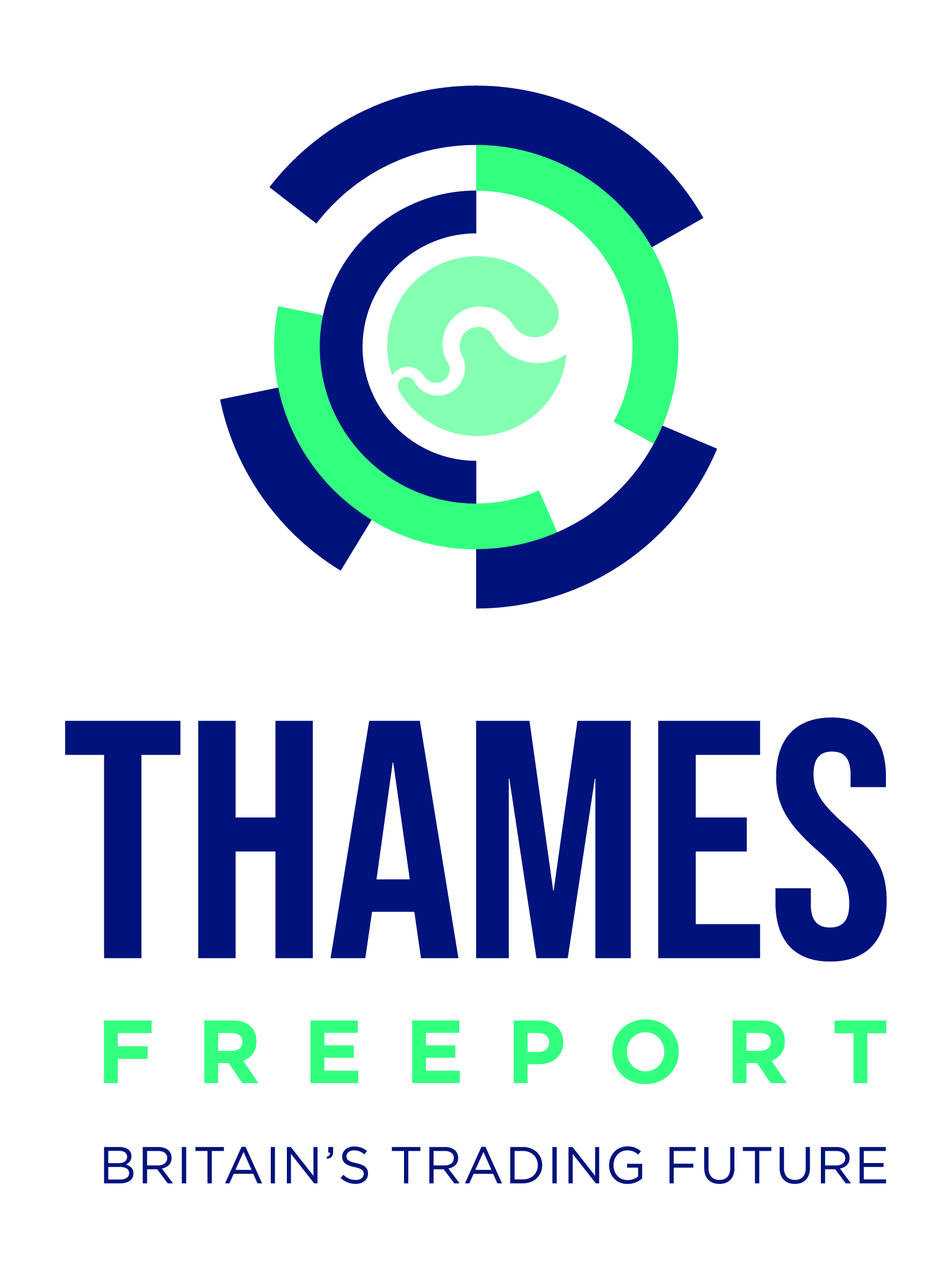 The bid for a freeport on the Thames is now even stronger. Thames Enterprise Park – a 669-acre former oil refinery development site shortly to become a manufacturing, logistics and clean energy hub – is joining the bid.

Located directly next to DP World London Gateway, Thames Enterprise Park will bring additional development and expansion land to the bid, as well as add to its vision for a clean fuel hydrogen network that aligns closely with the UK’s net zero carbon agenda.

Thames Enterprise Park is one of the largest regeneration projects in the UK and bringing it into the bid as a customs sub-zone means that the transformative impact of freeport status will be even greater – a key objective of the Government’s freeport policy.

Stuart Wallace from the Thames Freeport bid consortium, said: “Size matters more than ever for UK plc. A Thames Freeport ability to deliver transformational gains across trade, investment, jobs, levelling up and regeneration is substantial and just got even bigger.  By boosting the bid with Thames Enterprise Park, we are taking the potential impact of our bid up a gear, which is great news for everyone who wants to see the region succeed and thrive.” 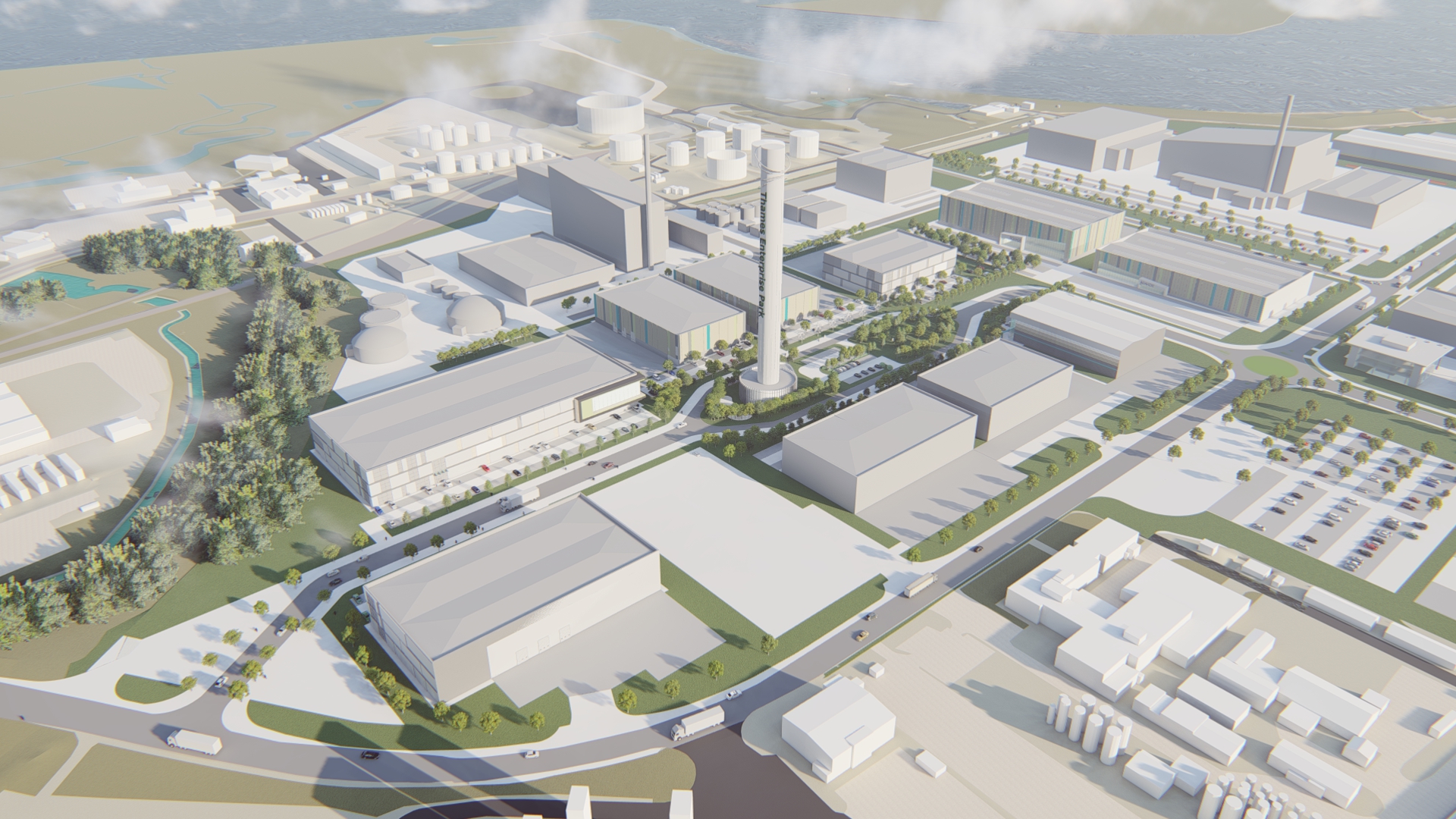 Kate Willard OBE, the Government’s Estuary Envoy and Chair of Thames Estuary Growth Board, added: “Thames Enterprise Park is a potentially transformational project in its own right but, by bringing it into the bid, we are amplifying the total regeneration and clean growth benefits of the freeport even further. The Thames needs a freeport and our argument for that is now even stronger.”

Jonathan Whittingham, Director of Thames Enterprise Park, commented: “By bringing Thames Enterprise Park into the bid, we can unlock many more benefits than might otherwise have been possible.  It means that the bid can go further in stimulating the economic, social and environmental benefits not only for Thurrock and for the estuary region, but also for the UK.  That’s something that we want to be part of and where we see that we can contribute to a collective success story.”

Following recent formal backing from Thurrock Borough Council and the Barking and Dagenham Council, the team is fine tuning the freeport bid ahead of submission to the Government by 5th February 2021.

The Thames Freeport bid now contains the operations, development land and infrastructure spanning the two port operations at London Gateway and Tilbury, plus Ford Dagenham and a major regeneration site at Thames Enterprise Park. This combination, totalling in excess of 1,600 acres, is directly aligned to what the Government has set out to achieve through its freeport policy and its bidding process.

It gives the Thames Freeport bid even greater potential and an even stronger evidence base to put to Government in order to secure freeport status.